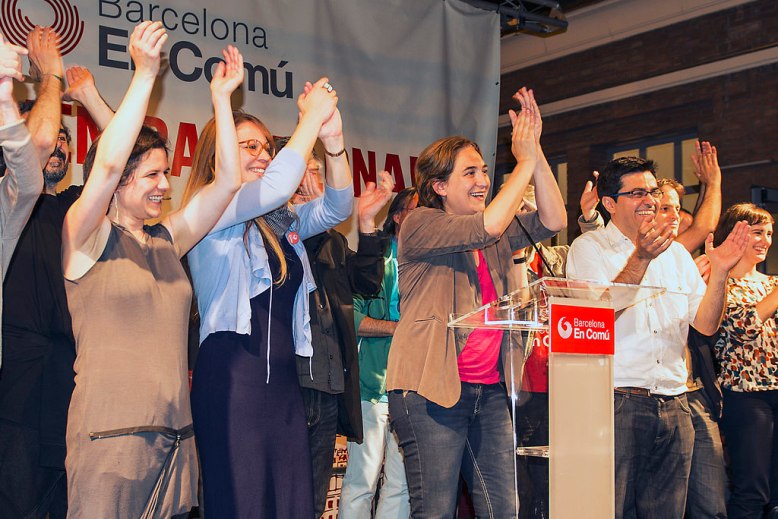 Barcelona En Comù started as a grouping of activists and ordinary people meeting in squares and neighborhoods who wanted to change the way their city was run. Through their grassroots process it became a major political force and their mayor Ada Colau, a spokesperson for participatory democracy.

Eulàlia Corbella and her brother Oriol have been involved in the party for three years. Now they are visiting Wellington and we have the chance to learn first-hand how their actions are leading to real change in Barcelona.

“Since I was a kid I was linked to my neighbourhood’s community and activities. In 2014 I joined the beginnings of “Barcelona en Comú” political party as an activist. In 2015 we won the city government. Now I’m working on my neighbourhood as ‘consellera’ from the City Council, trying to enhance its environment and boost its community networks.”

Eulàlia has worked in culture, art and campaigns on social issues like gender equality or press illustration and in local organizations focused on youth programmes and non-profit education. She is currently completing her MA on “Women, gender and citizenship”.

Local Sophie Jerram met Eulàlia and Oriol at a Barcelona conference “Fearless Cities” recently – you can read about what she heard there, and how we could use it in New Zealand, in her thoughtful blog post.

Want to hear more? Radio NZ’s interview with Eulàlia and Oriol is here. 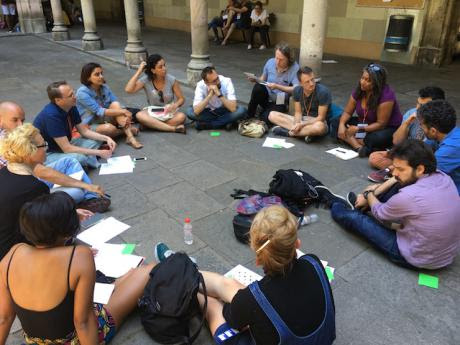